Afternoon tea at the Waldorf Astoria is the ultimate decadent treat – but did you know that Peacock Alley also caters for vegans? While it’s not hugely obvious on the website, when I called to make my booking the team confirmed that they can do a vegan version of their afternoon tea.

Right enough, when Mr B and I turned up on the day they had trays upon trays of little vegan delights for us to enjoy. I hope you’re feeling hungry…!

Vegan afternoon tea at the Waldorf Astoria The Caledonian

When we went for afternoon tea in March 2018, Peacock Alley were serving an ‘Around the World’ menu, which showcased flavours from Waldorf Astoria locations around the globe. As we booked ahead and gave the kitchen notice of our requirements, they were able to put together a bespoke vegan version of their regular afternoon tea offering.

As this was created on request, future vegan visitors may get a slightly different selection of treats, but hopefully the pictures below will give you an idea of what Peacock Alley are capable of. 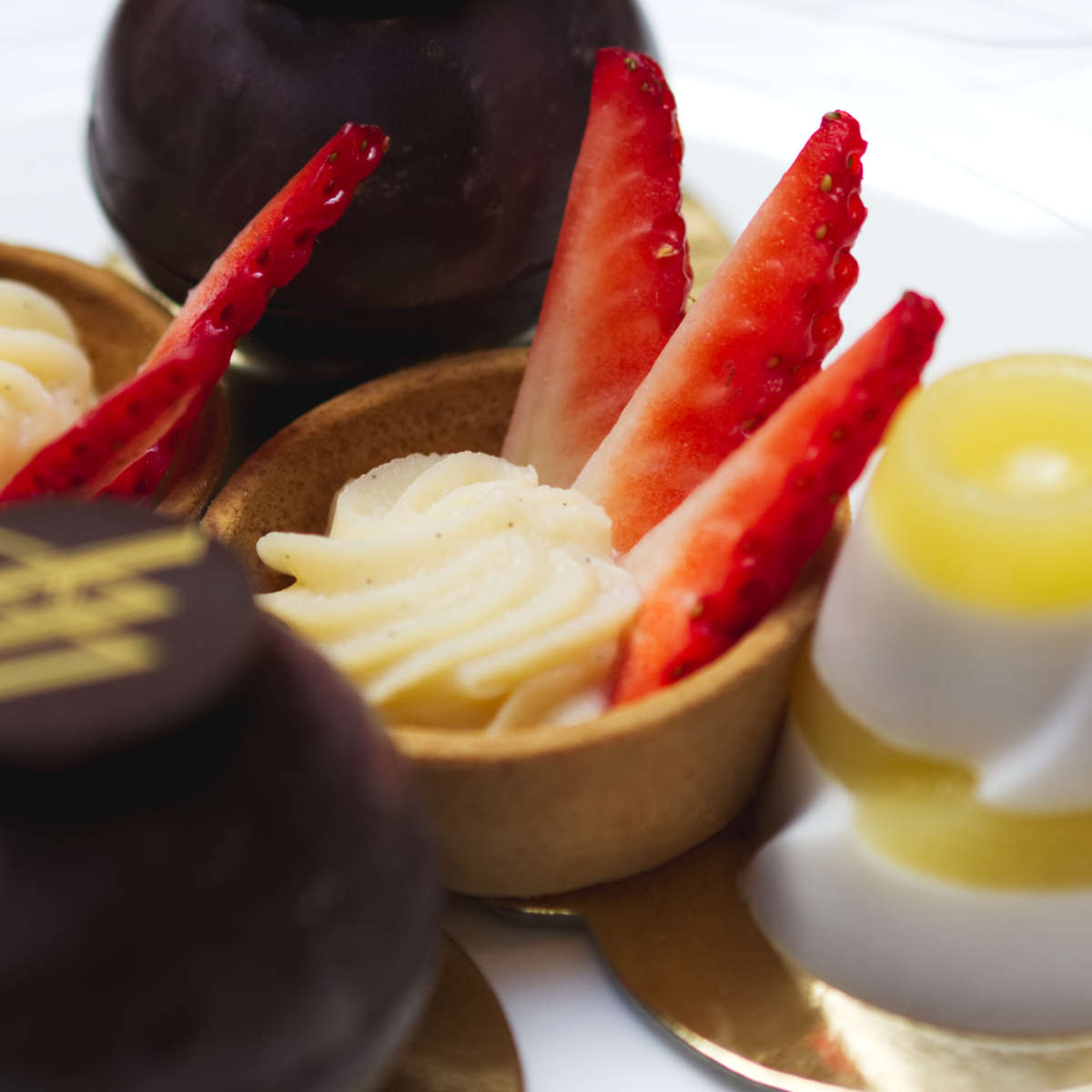 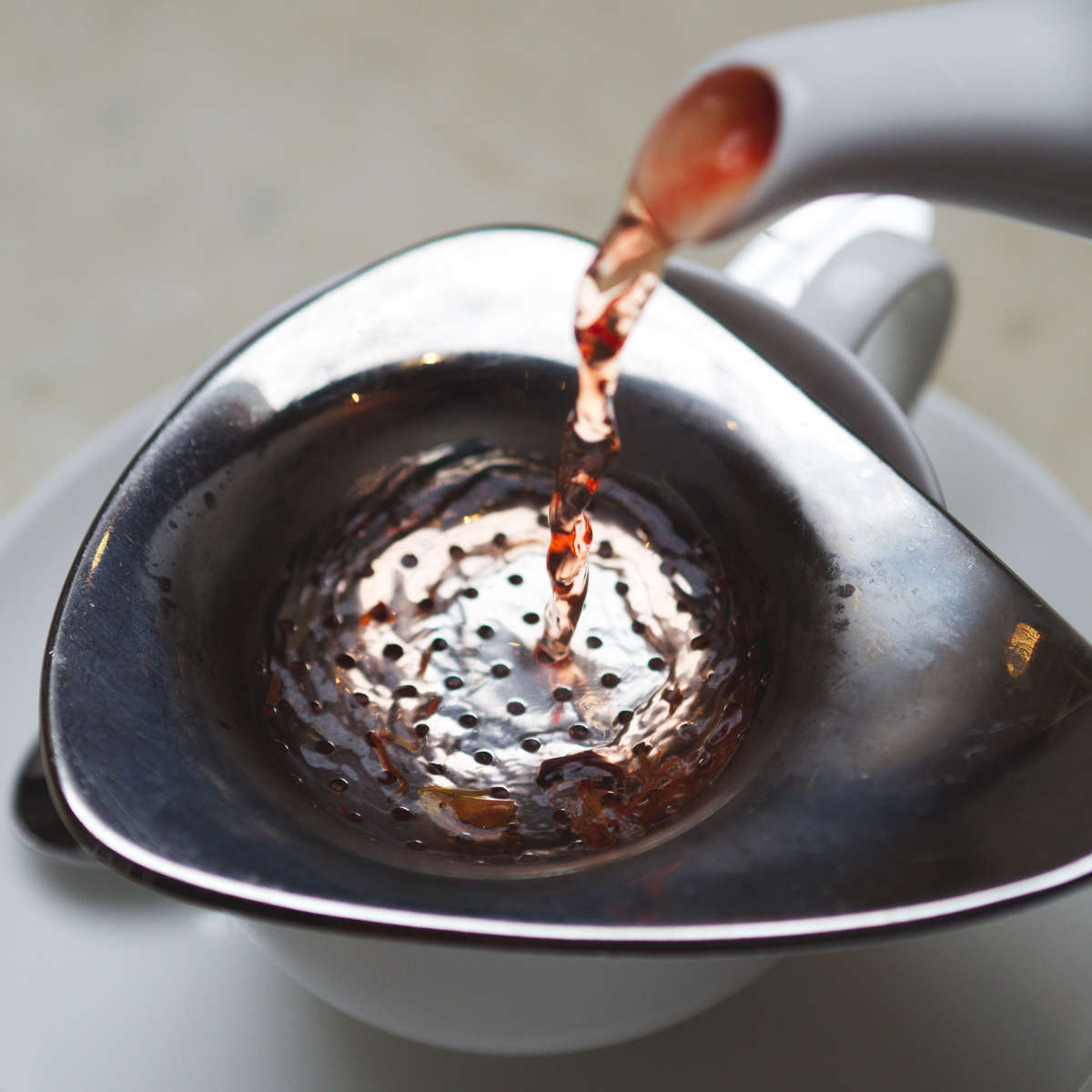 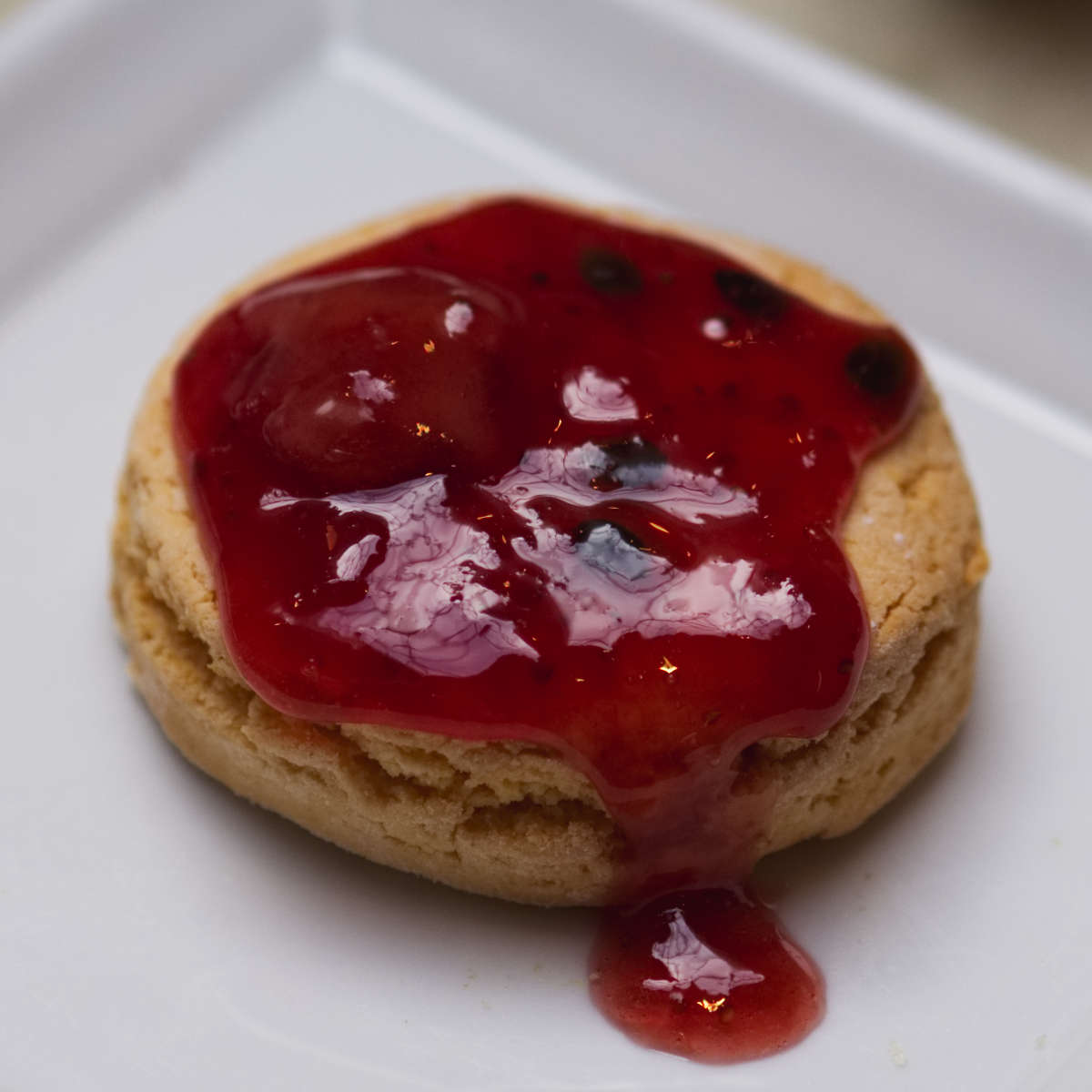 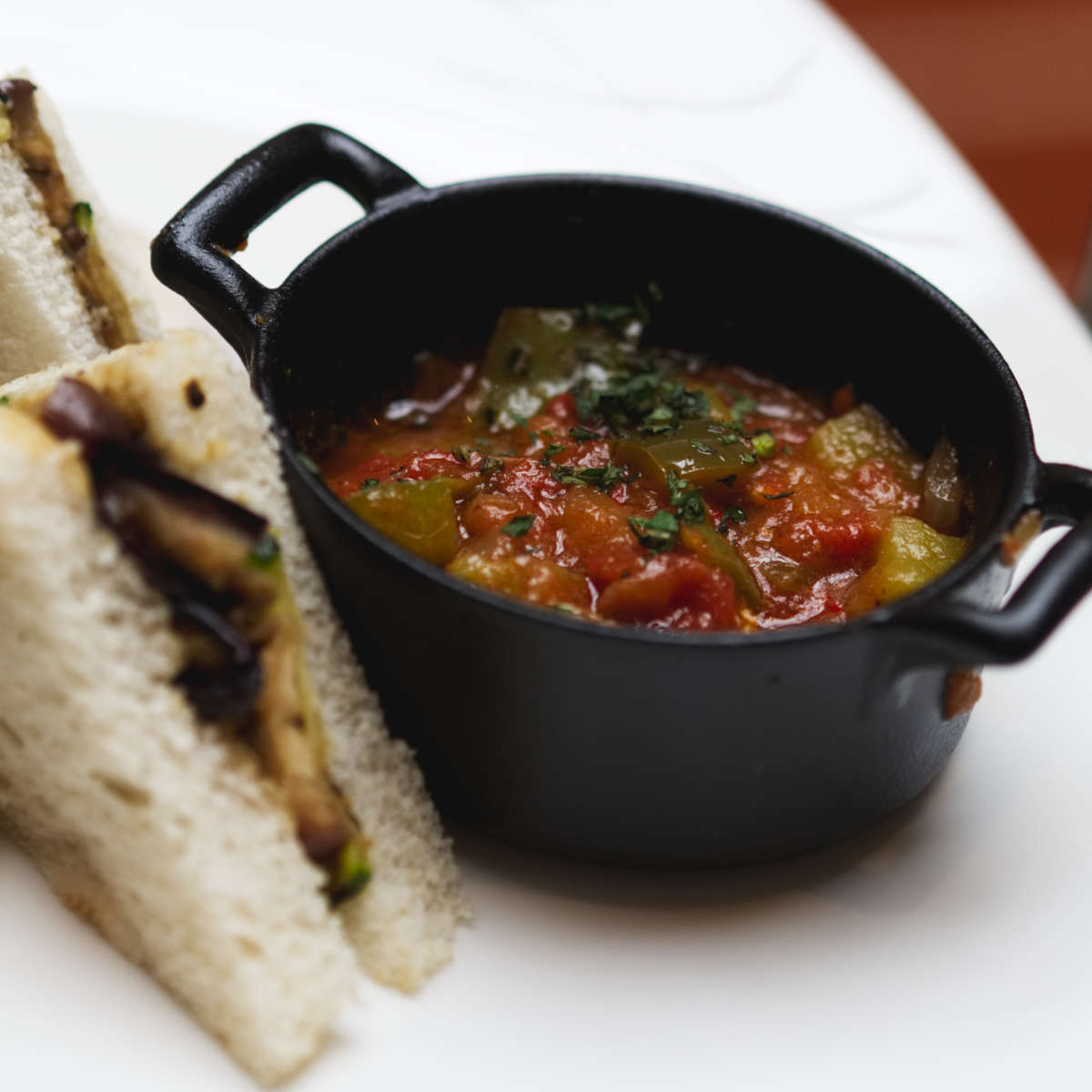 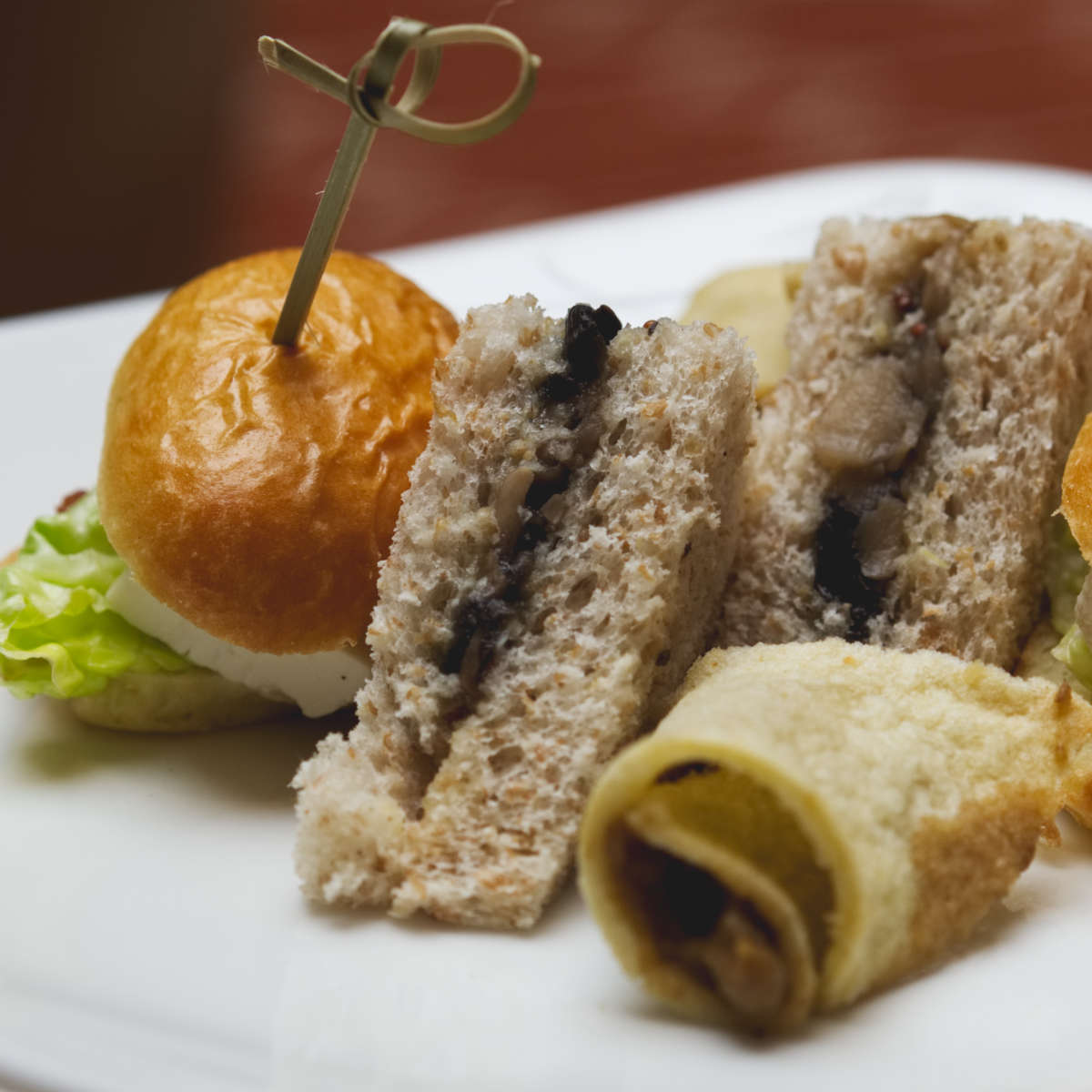 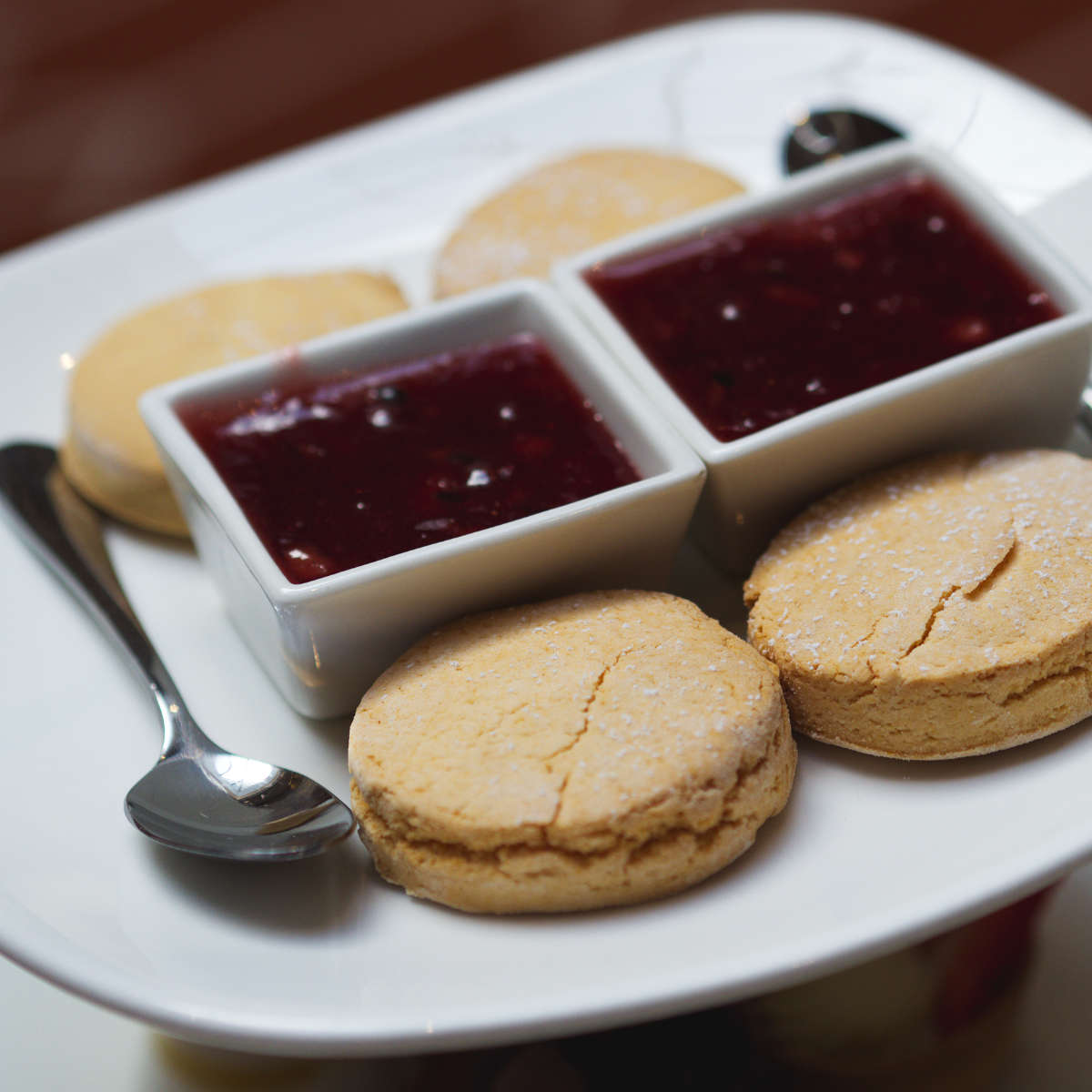 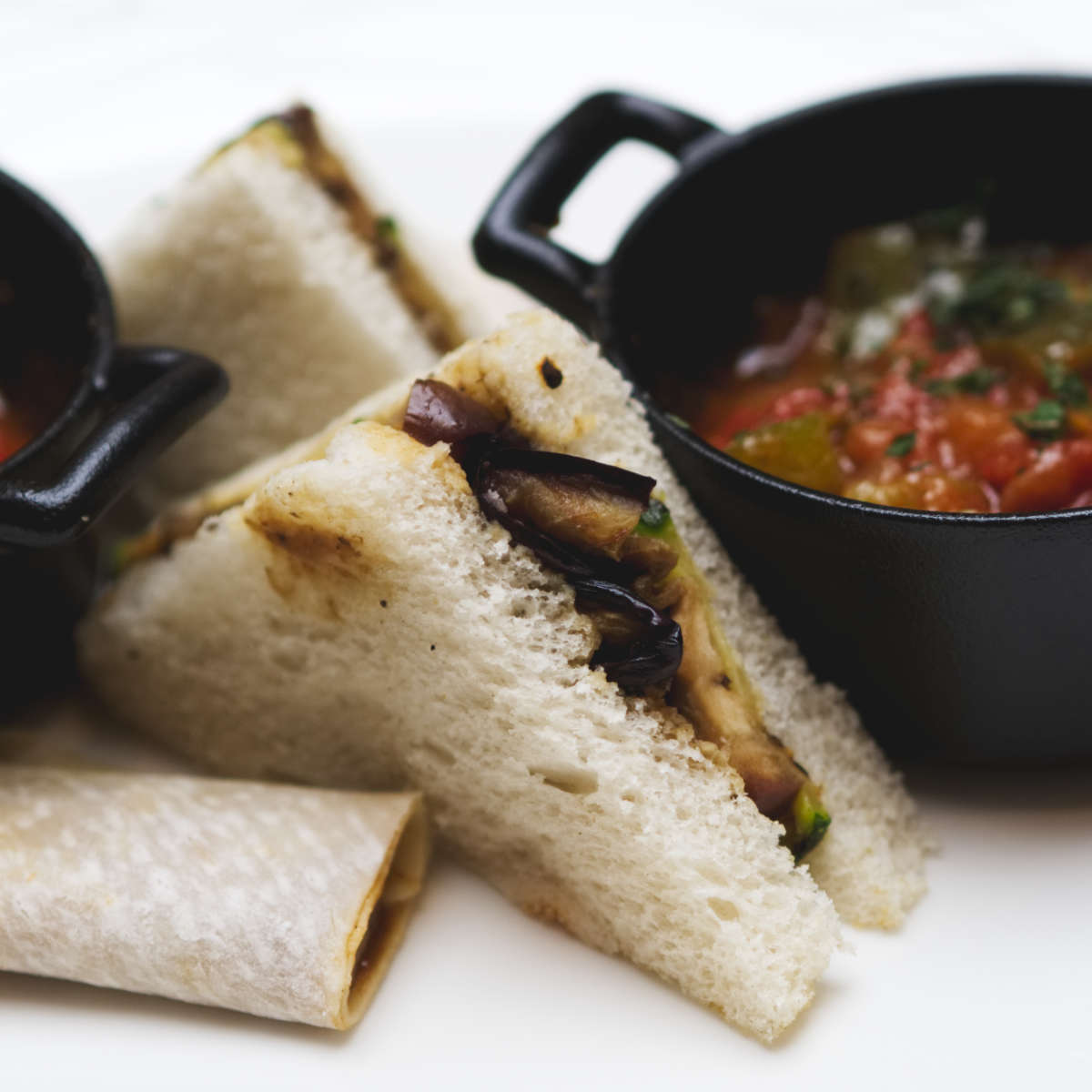 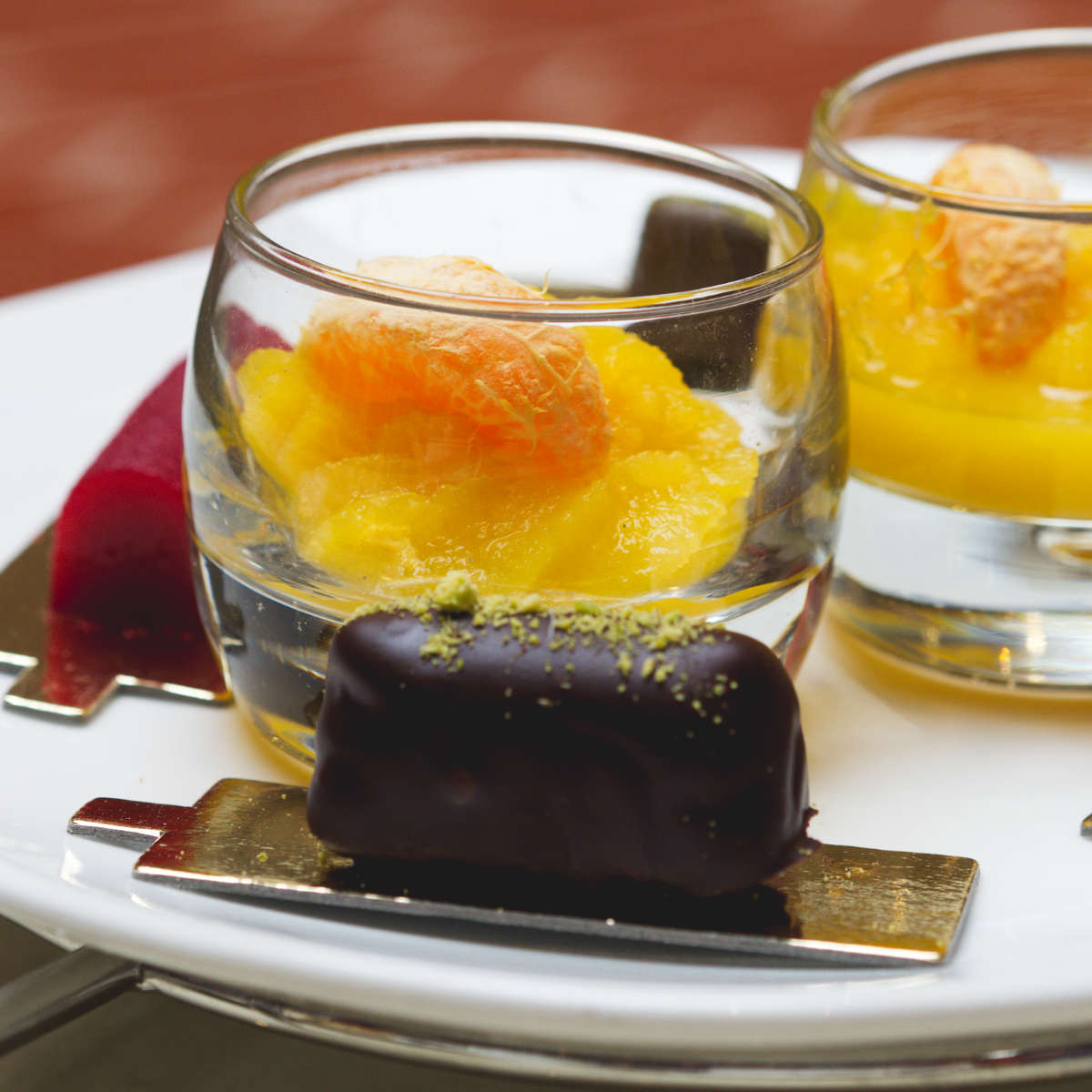 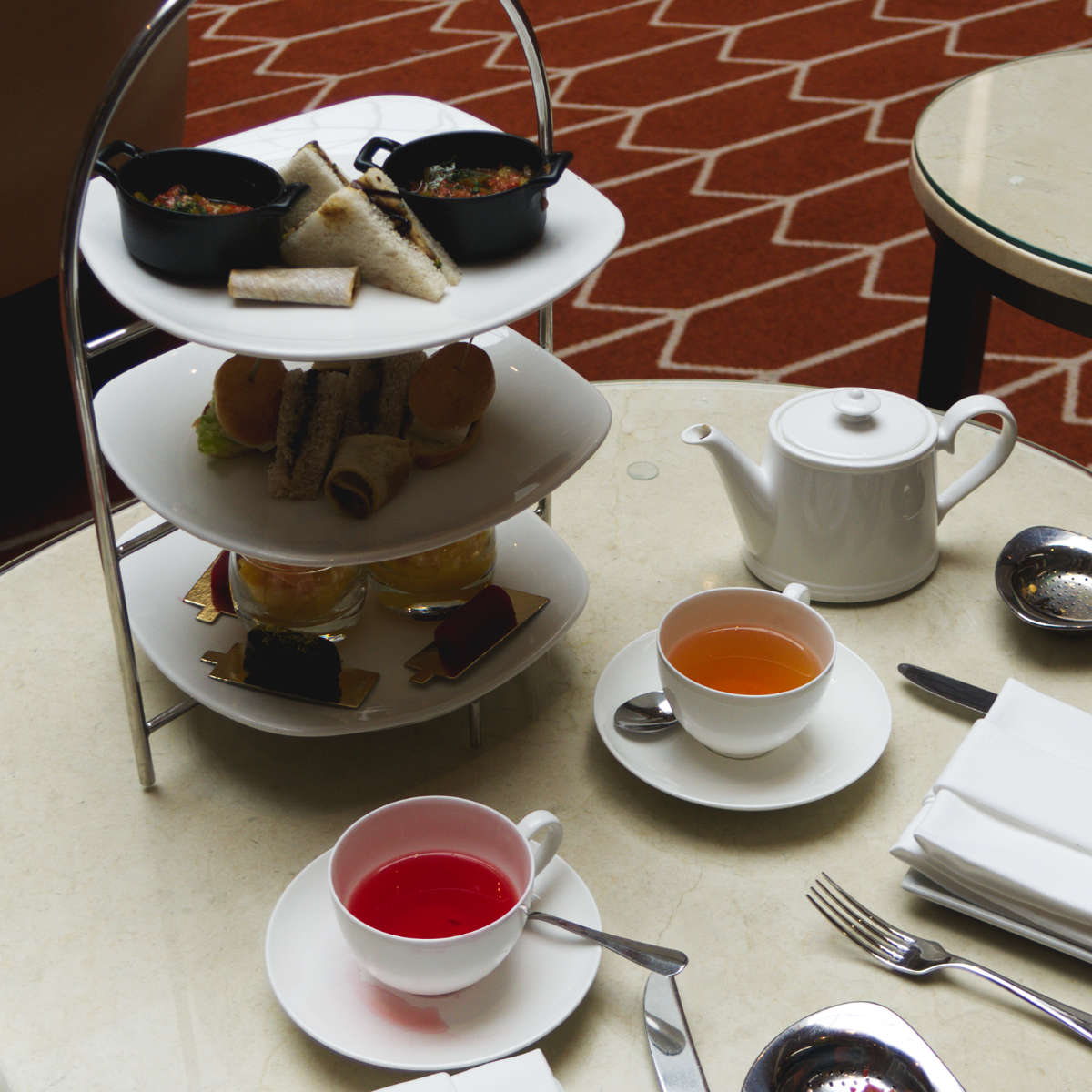 I’m absolutely delighted that Peacock Alley at Waldorf Astoria cater for vegans. While they don’t have a vegan menu as such, the kitchen is delighted to create imaginative alternatives if they are given the heads up beforehand. Who says vegans can’t enjoy the finer things in life?!

2 replies on “Peacock Alley at Waldorf Astoria The Caledonian”

I’ve just been browsing their website and they now have a vegan menu for afternoon teas!