Most Edinburgh locals know of the Filmhouse – it’s the quirky cinema on Lothian Road that showcases all the latest blockbusters and lesser-known indie gems, and is the flagship venue of the Edinburgh International Film Festival.

But did you know that it also has a buzzing café and bar with a really decent food menu for vegans? Here’s what’s on offer:

In addition to the options listed below, there are also specials which are clearly marked above the bar. Take a look and pick whatever takes your fancy!

Served with vegan spread and fresh salad. Choose from the following vegan fillings: 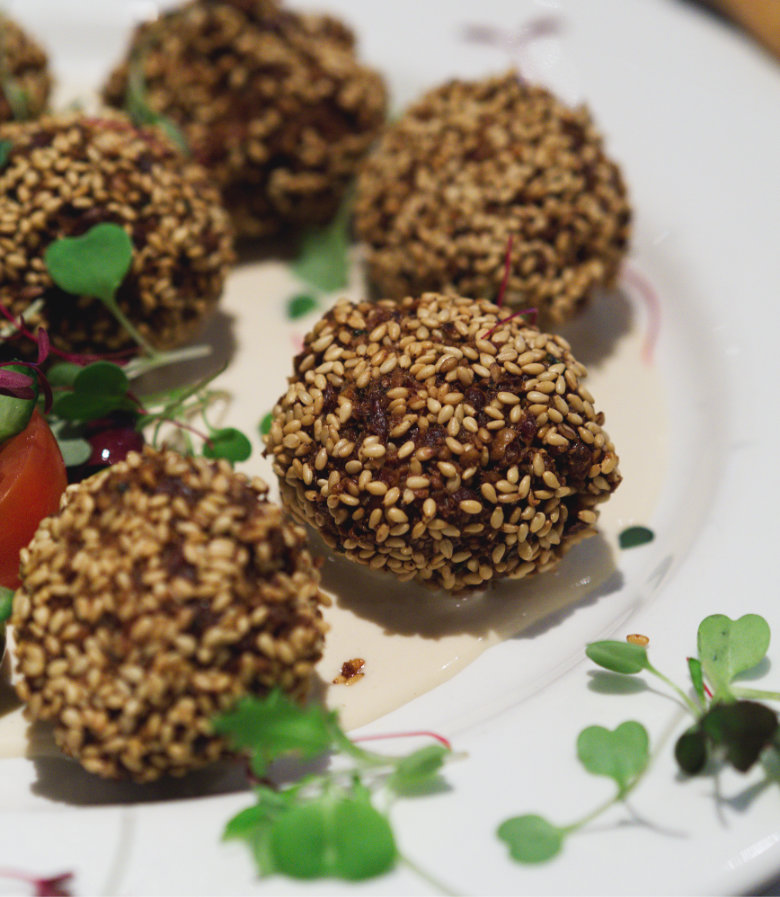 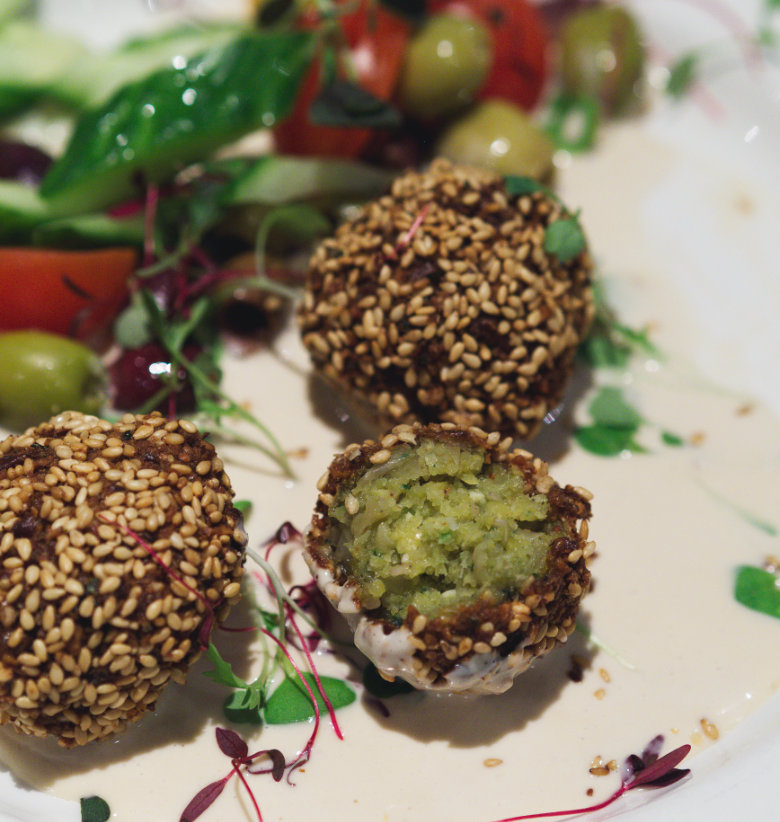 The falafels are really delicious, served with a tahini sauce and you can order the flatbread as extra if you want a more filling meal.

Meanwhile, the cauliflower curry is so creamy that Mr B kept turning to me while he was eating and asking “are you SURE this is vegan”? For the record, yes it is, the folks at the Filmhouse have just managed to make a lovely sauce out of coconut milk that really nails the texture.

Even if you’re not planning on catching a movie, the Filmhouse Café is a great place to grab some lunch, dinner or a light bite. Pop in and give it a try!