UPDATE: Chapter One is now completely VEGAN! Read more about their new offering in our vegan restaurant guide.

Chapter One Coffee Shop is a cute little establishment about a two minutes’ walk from Haymarket Train Station. As well as doing absolutely fantastic coffee with your choice of various plant milks, Chapter One boasts an impressive selection of vegan-friendly cakes, bakes and sandwiches. Let’s take a look!

Vegan food and drink at Chapter One

Chapter One’s coffee drinks can be made vegan by requesting either oat milk, soya milk or almond milk. There is also a wide range of herbal teas supplied by Eteaket, such as peppermint, lemon and ginger or camomile.

If you pop along at breakfast time, their vegan sausage will set you up for the rest of the day. At lunchtime, see what is in the sandwich display for their daily special vegan fillings. When I last popped along, it was falafel with mango chutney, hummus and sunblush tomatoes.

Prefer something sweet? A lot of Chapter One’s cakes and bakes are also suitable for vegans. The options available can change from day to day, but expect the likes of indulgent chocolate cake, brownies and flapjacks. 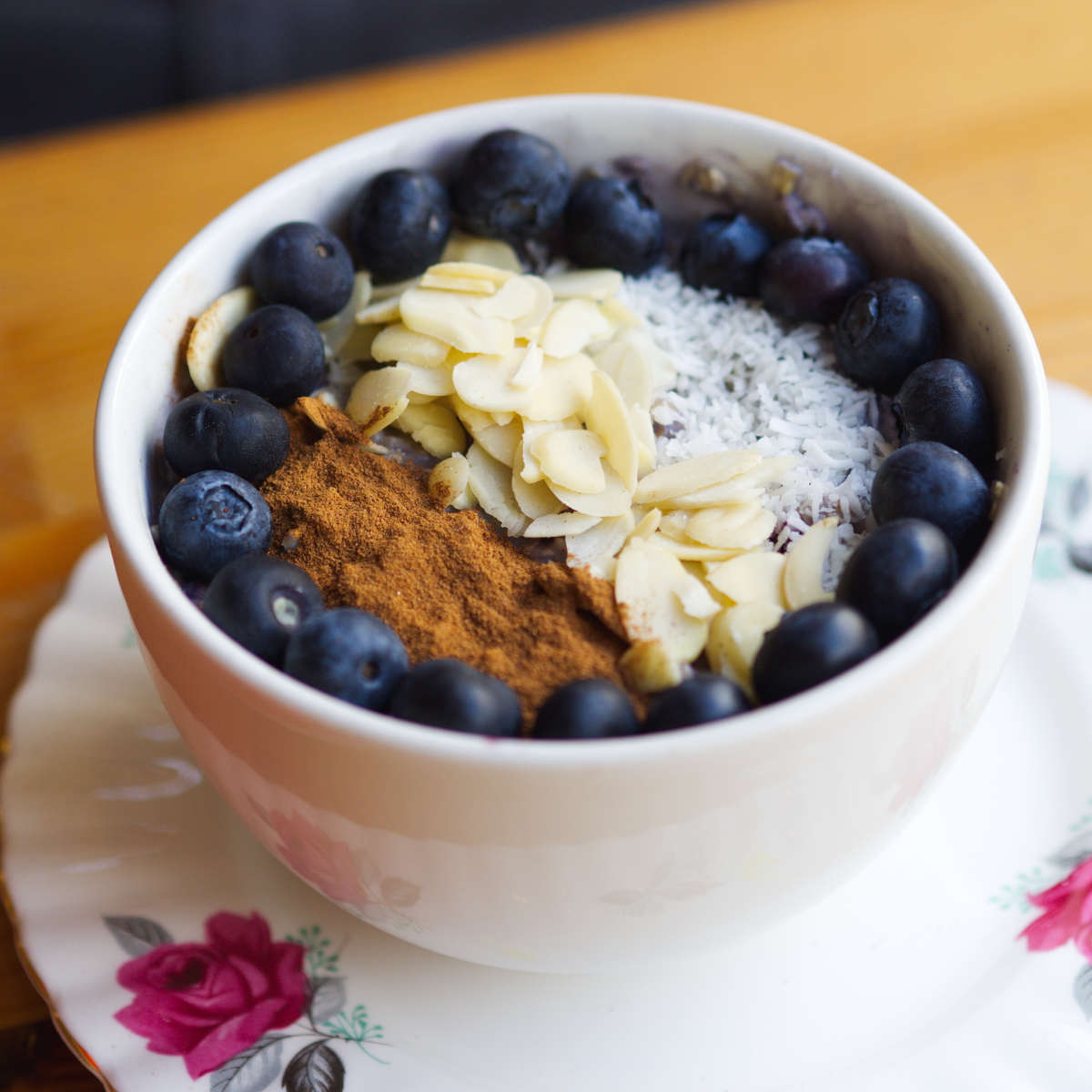 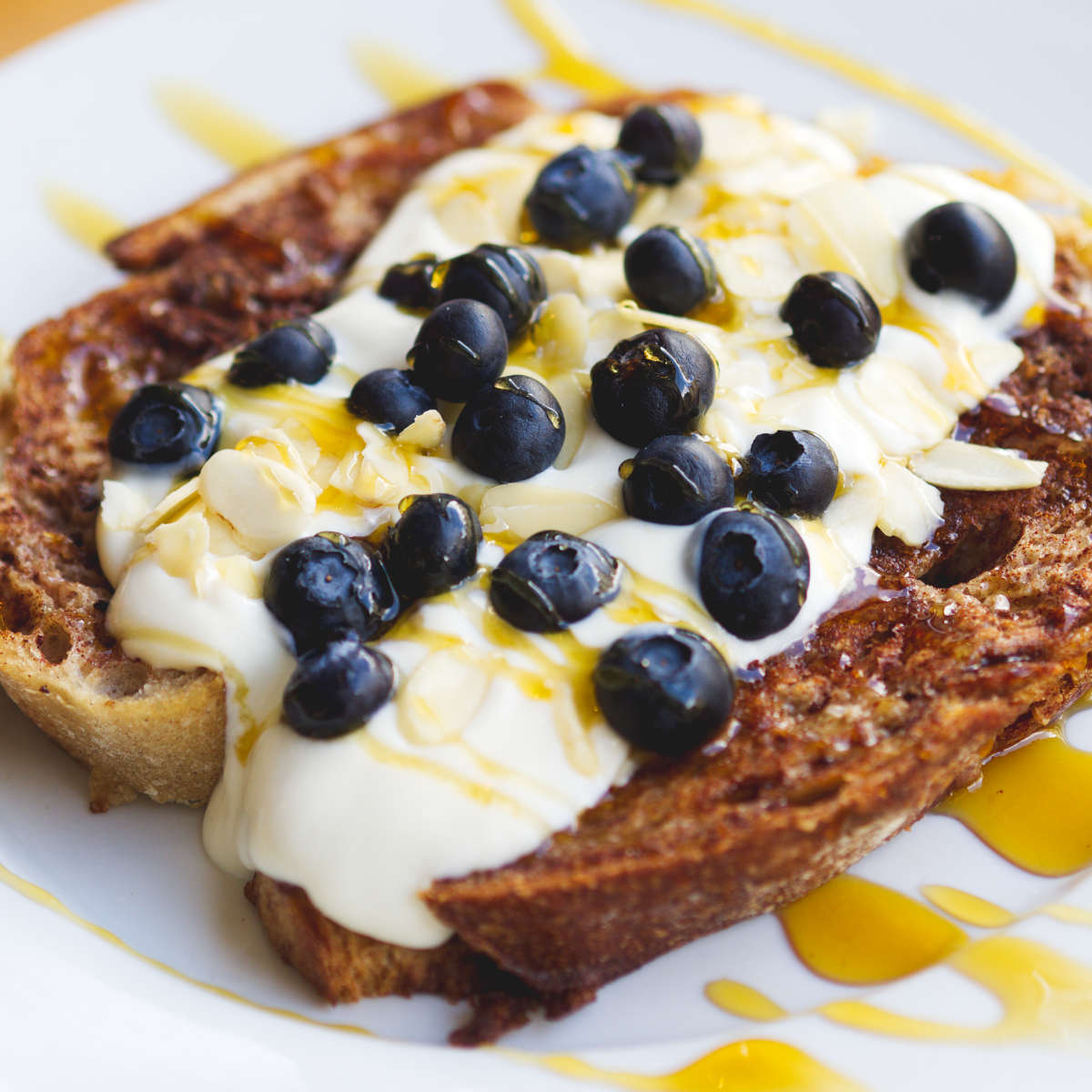 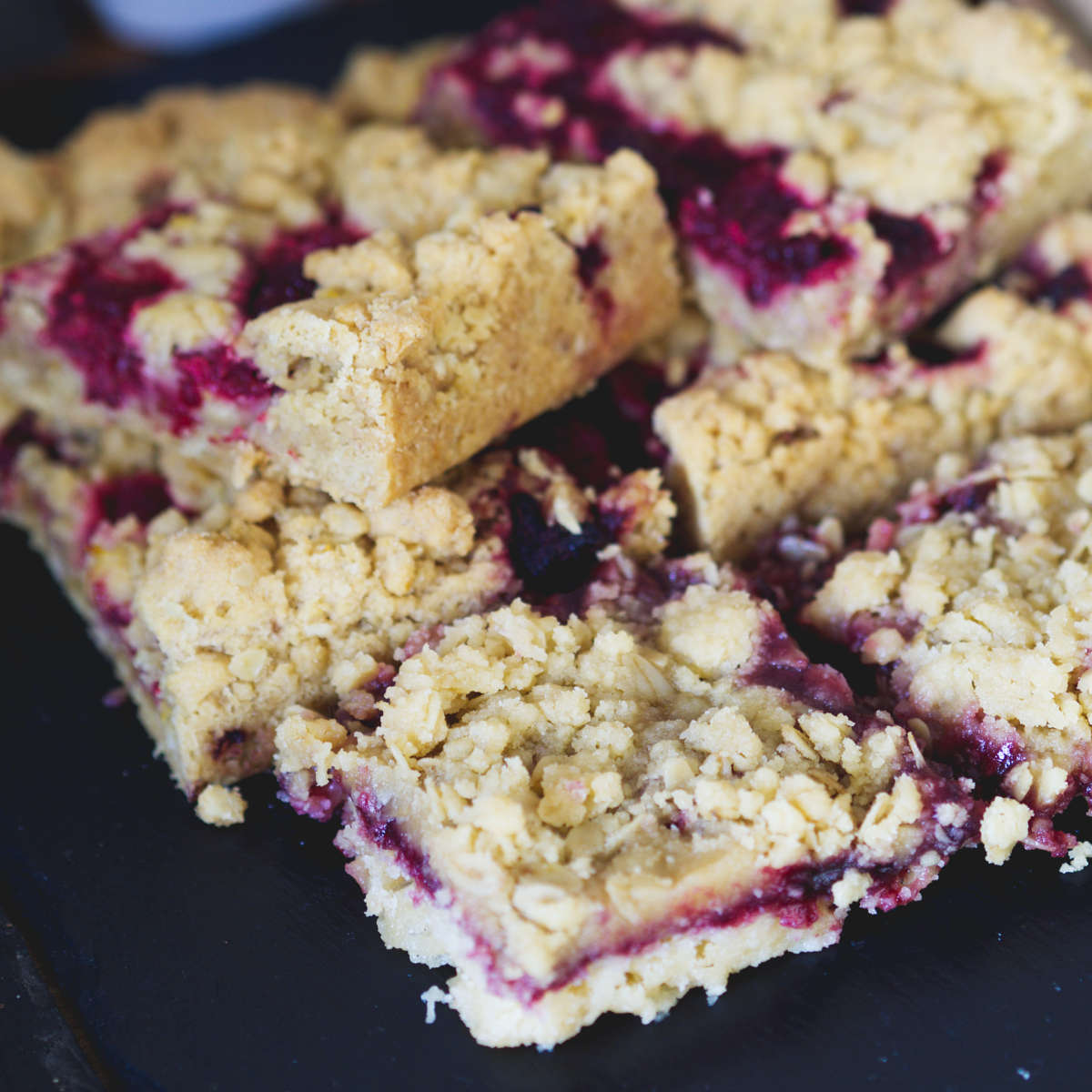 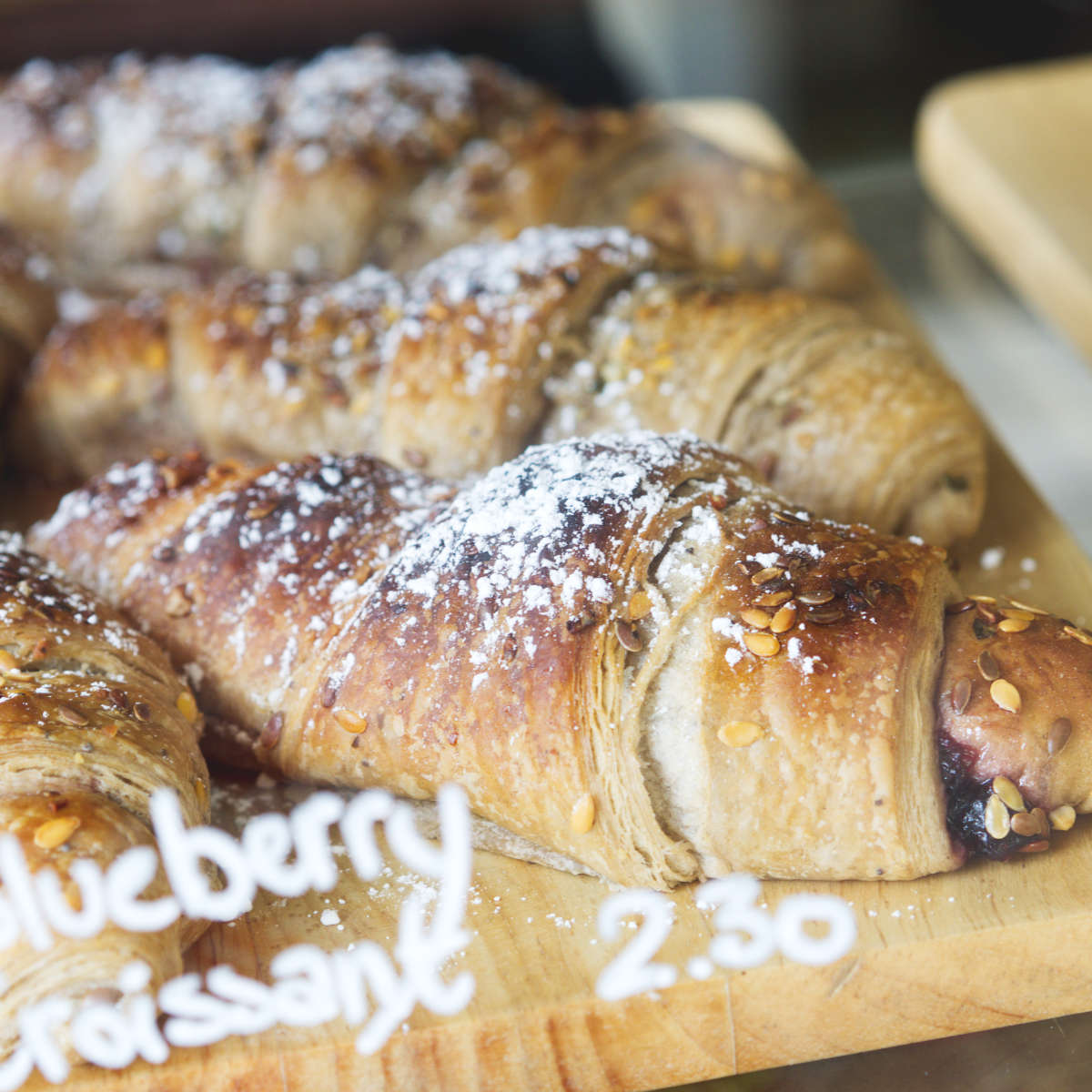 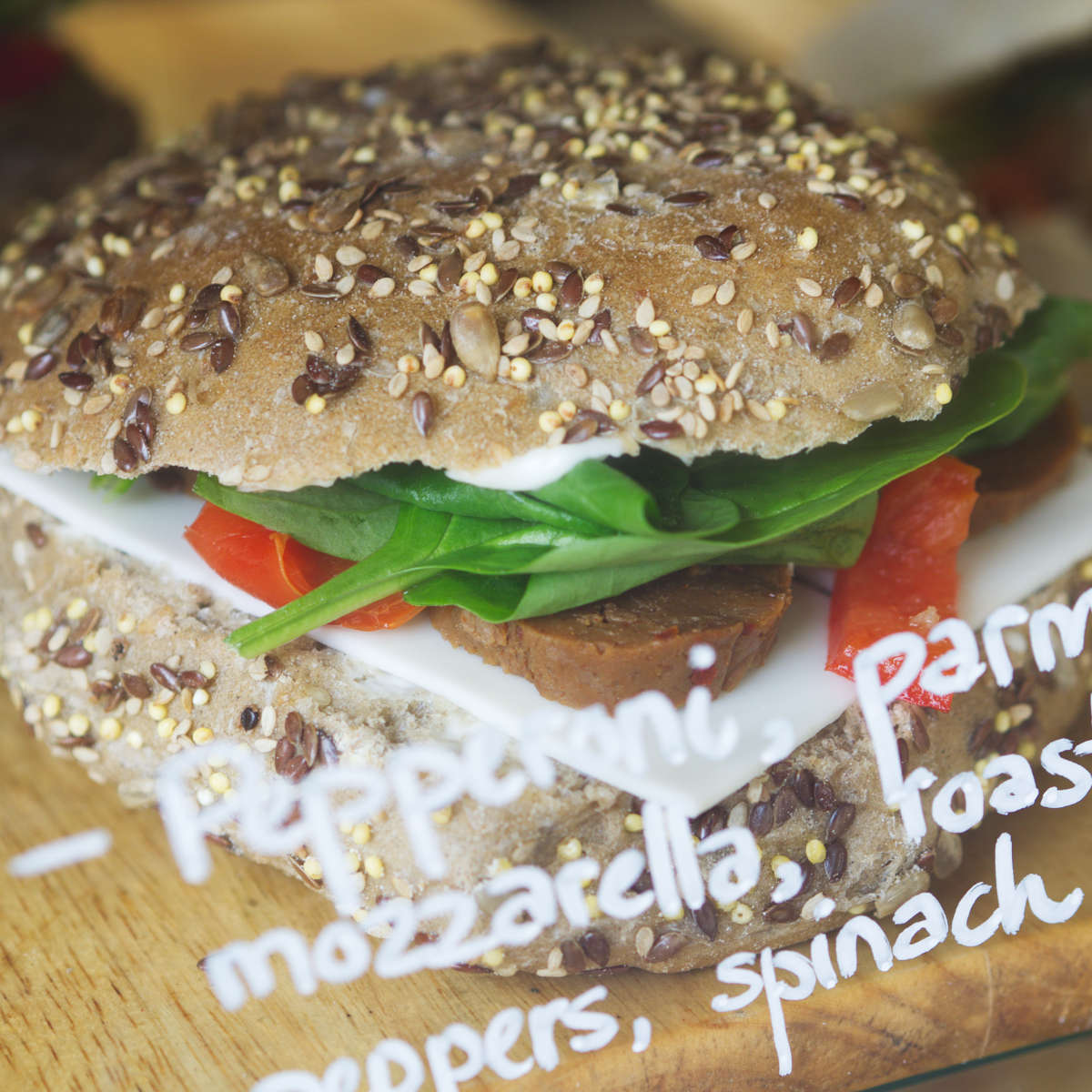 Chapter One Coffee Shop is a great little place with lots of vegan-friendly options. I was personally very impressed with the sheer number of choices available, especially when it came to the sweets and cakes. It looks like they get a lot of their sweet treats from Herbivore Kitchen, who really know their stuff when it comes to vegan baking. The Persian flapjack pictured above was sweet and moist, exactly what you would expect from the same folk who do the best vegan brownies in the city.

Overall, I would highly recommend Chapter One. It’s a small and intimate place, giving it a cosy atmosphere. A perfect place to catch up with a friend over a cuppa in Edinburgh’s city centre.