You know when somewhere pops up in your Instagram feed and you are instantly like “I have to go there!”…?

That was my reaction when I saw the nutritious looking porridge bowls from Brochan.

The place has been open for just over a year now, but it had flown completely under my radar until about a week ago. As soon as I found it existed, I knew I had to pay a visit. I love porridge as much as any self-respecting Scot would, and the fact that most of the menu is vegan makes Brochan all the more tempting.

They don’t like to make a big deal of it, but most of the food on offer at Brochan is vegan. Free of dairy, meat and other animal products, the only thing you need to keep an eye out for is the occasional appearance of nutella, honey or bee pollen.

In addition to the regular items listed below, there is a board full of tasty specials that change every day. Ask the friendly staff to keep you right for what’s vegan and what’s not on that front!

Brochan serve hand rolled organic oats cooked through in coconut milk. You can have plain, with strawberry jam or one of the more fancier toppings:

Extra toppings, such as maple, coconut, cacao nibs, granola, caramel, brownie and compotes are available at an additional cost.

Brochan’s toast consists of two chunky artisan sourdough slices, paired with simple toppings such as nut butter, banana or one of the fancier toppings below… 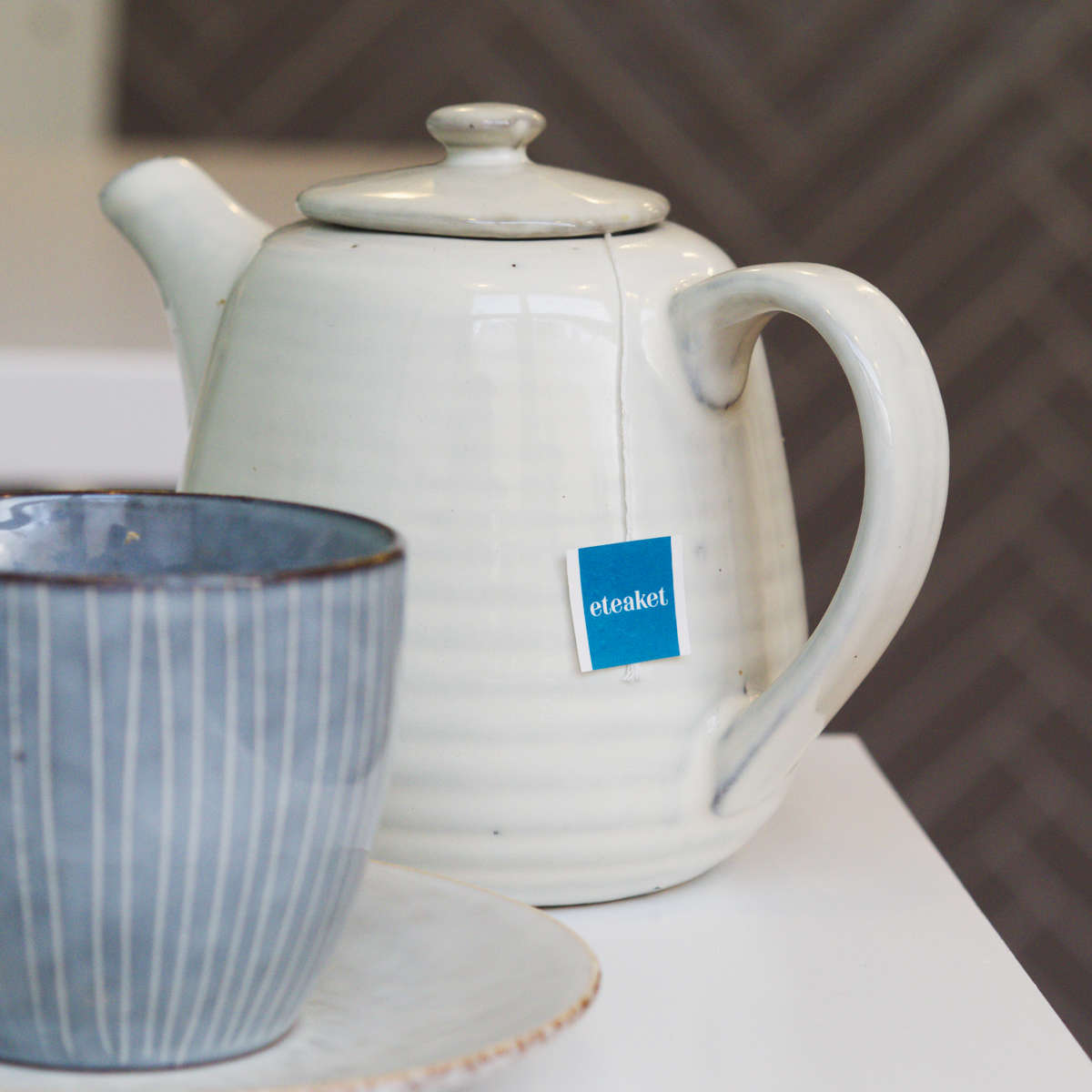 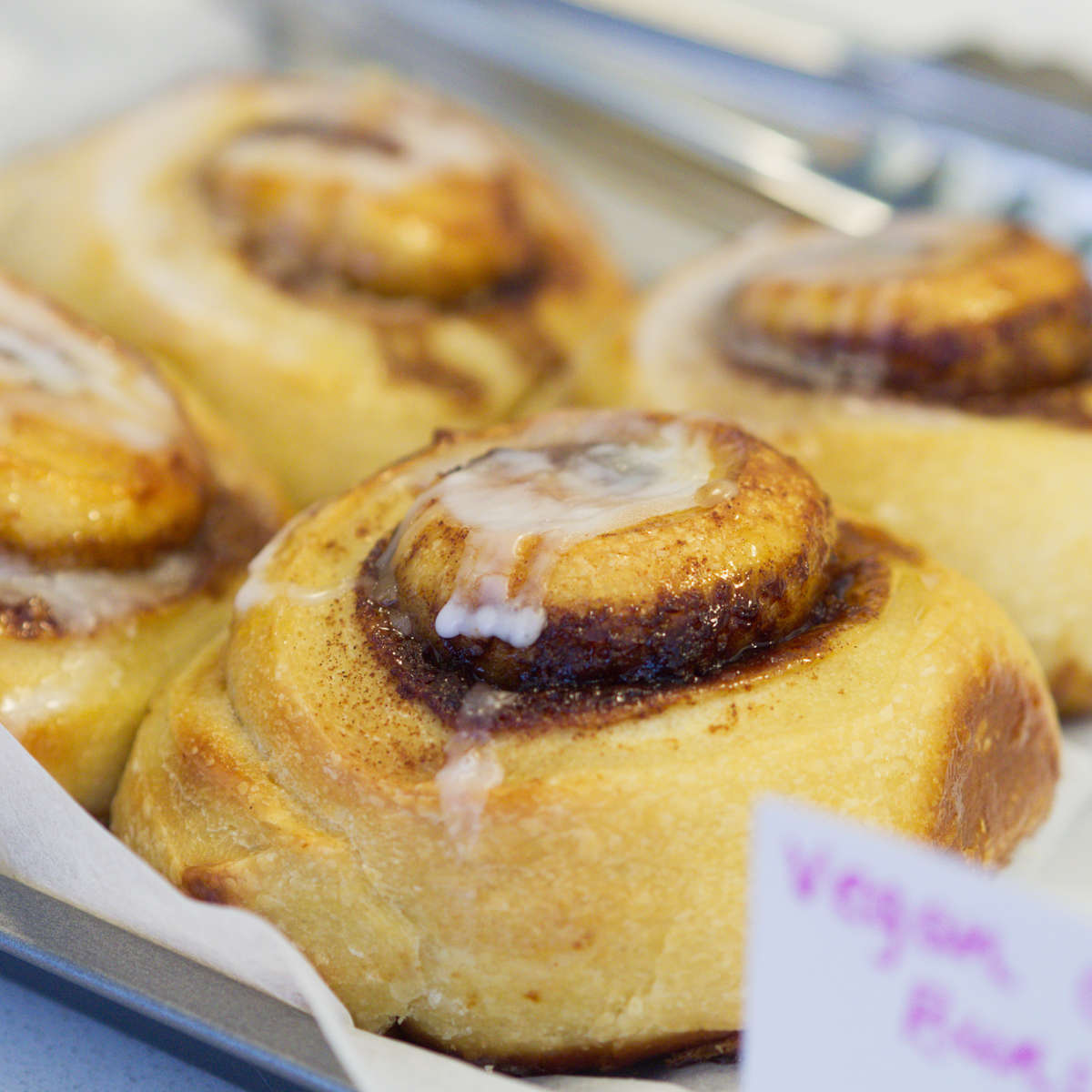 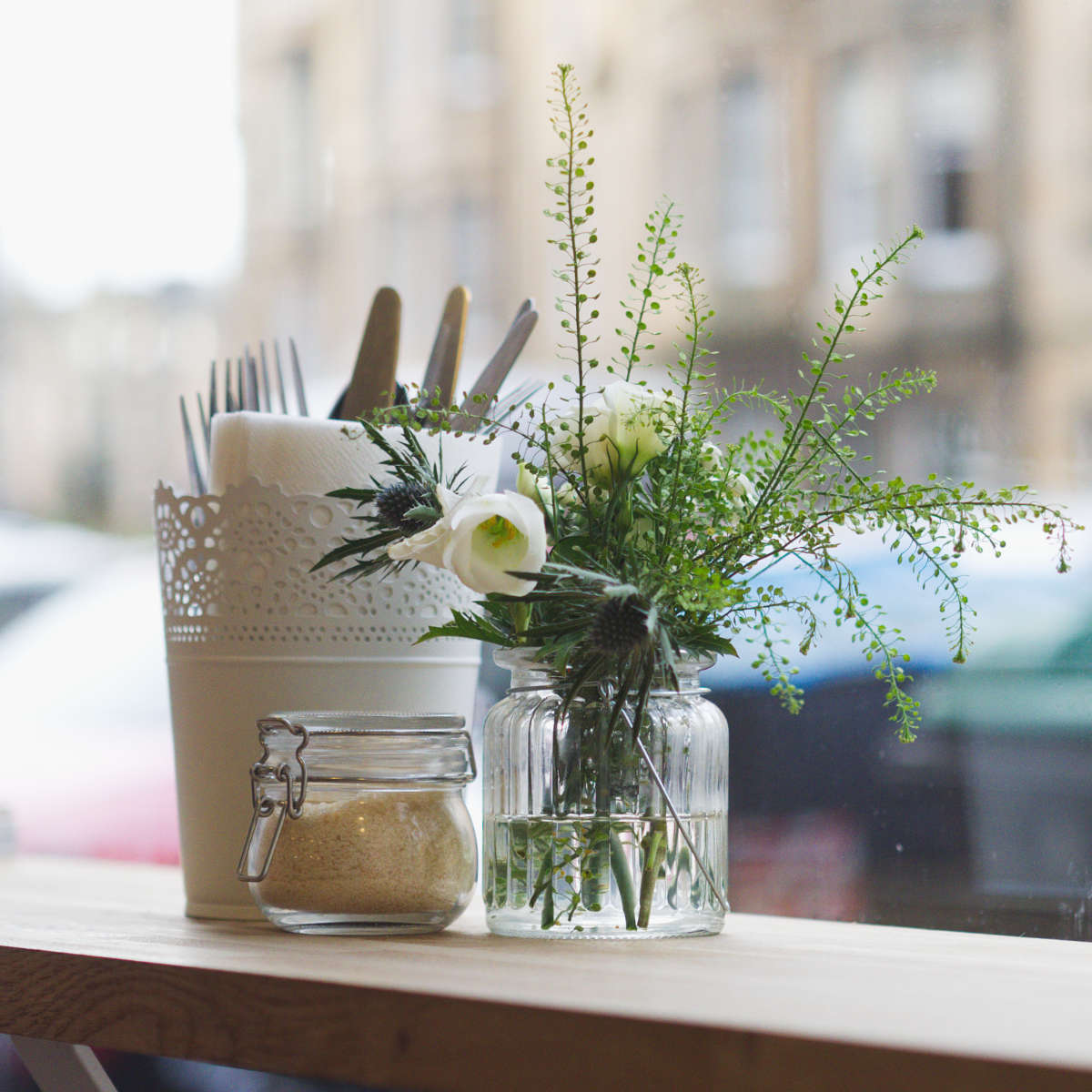 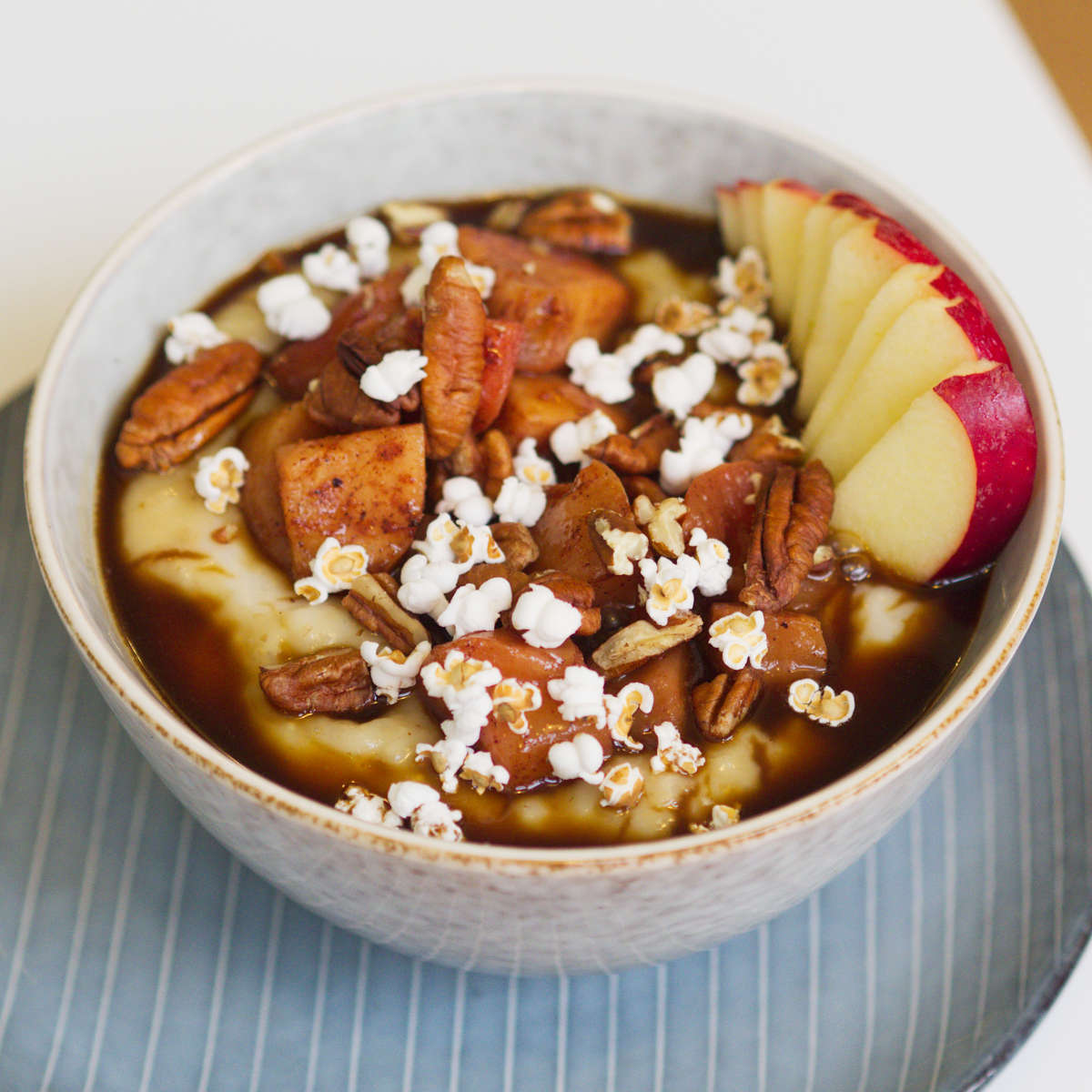 Brochans’ porridge is a real work of art. Who knew a simple bowl of oats could look so gorgeous?! Thankfully, the food tastes just as good as it looks. I had the apple spiced chai porridge which was gloriously warm and comforting on a crisp cold Edinburgh morning.

The vegan cinnamon rolls looked amazing too – but the bowl of porridge was so satisfying that I had no room to try them! Instead, I washed it all down with a pot of peppermint tea, lovingly sourced my local suppliers Eteaket.

Brochan try their best to use local produce where possible, which means all their patrons get a real taste of Edinburgh when they visit. With the nights getting longer and the days getting colder, a steaming bowl of porridge from Brochan will be just the ticket to get us through the winter.